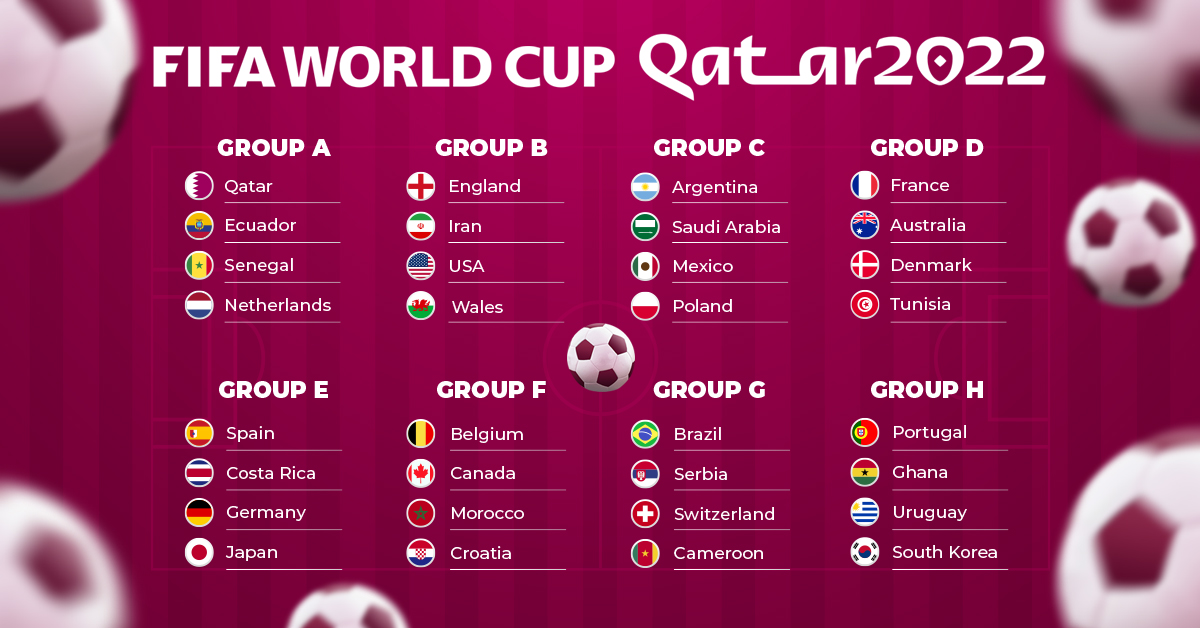 After a grueling qualifying process, the FIFA World Cup 2022 teams traveling to Qatar are confirmed. A total of 32 nations will fight it out for football’s most prestigious trophy. The 22nd edition of the World Cup will begin on November 20. The final will be played at Lusail Iconic Stadium on December 18.

More than 200 nations fought for a place in the Qatar 2022 World Cup. The qualification round began in 2019. Qatar qualified as hosts, while the rest of the 31 teams made it through their respective continental qualifying competitions and playoffs.

A few countries – North Korea, Vanuatu, and Cook Islands – withdrew from the qualifiers due to covid-enforced traveling restrictions. Meanwhile, FIFA suspended Russia from participating in any of its competitions owing to the European nation’s invasion of Ukraine.

The World Cup qualifiers saw some enthralling footballing action across all continents. Qatar was the first team to qualify for the FIFA World Cup 2022, while Gareth Bale-led Wales grabbed the final World Cup spot after their victory over Ukraine in the playoffs in June 2022.

Here’s the list of teams qualified from each continent:

The FIFA World Cup teams are divided into eight groups of four teams each. Qatar is placed in Group A, while former World Cup champions Spain and Germany find themselves in Group E. Argentina and Brazil are in Group C and Group G, respectively.

France is in Group D, and Group F features 2018 World Cup runner-up Croatia, Belgium, Canada, and Morocco. England and Wales are included in Group B alongside Iran and USA.

Qatar, who take on Ecuador in the tournament opener at Al Bayt Stadium, is the only team playing its first World Cup in this edition. The Arab nation, who occupies the 50th spot in FIFA rankings, won the Asian Cup in 2019 and played out a 2-2 draw with Chile recently. Meanwhile, Wales is making their first appearance in the biggest sporting event since 1958.

A few 2022 FIFA World Cup teams have roped in some of football’s most successful head coaches. Louis Van Gaal, who has managed FC Barcelona and Manchester United, is Netherlands’ head coach. He guided Le Oranje to a third-place finish in the 2014 World Cup. Lionel Scaloni, the Argentina head coach, steered the South American side to the Copa America title last year.

France head coach Didier Deschamps is another big name in Qatar. Under him, the Le Blues won the 2018 World Cup. Fernando Santos, Portugal’s head coach, helped Cristiano Ronaldo-led side lift the UEFA Euro Cup 2016. Tite, Herve Renard, Hansi Flick, and Luis Enrique are a few other head coaches to watch out for at the 2022 World Cup. 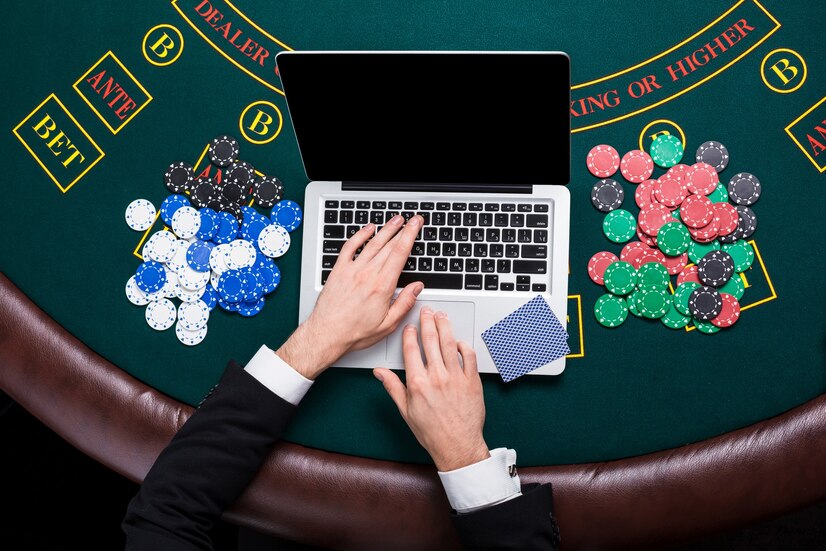 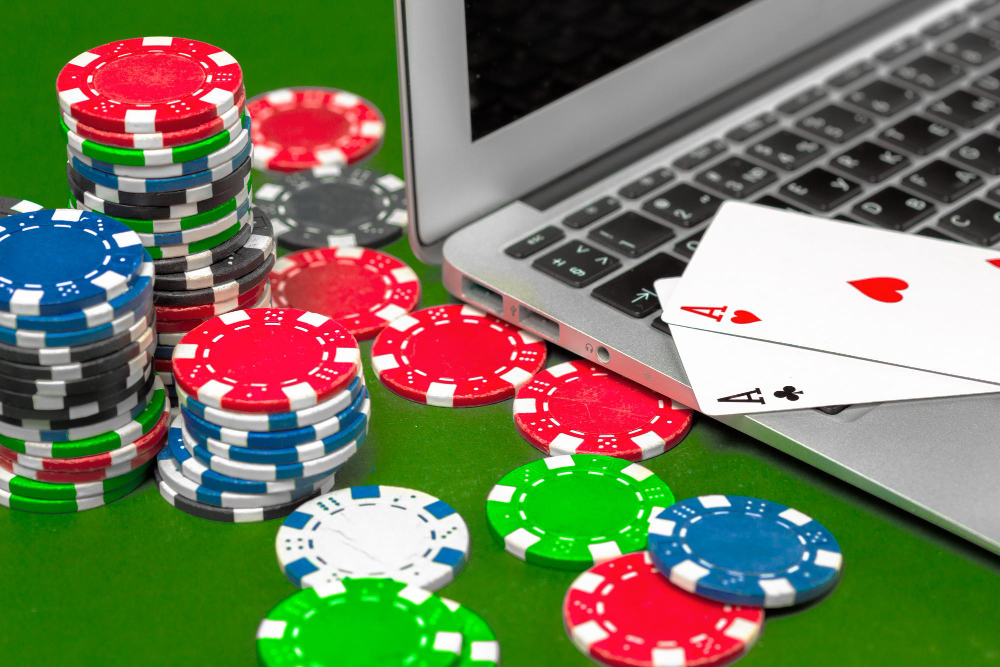 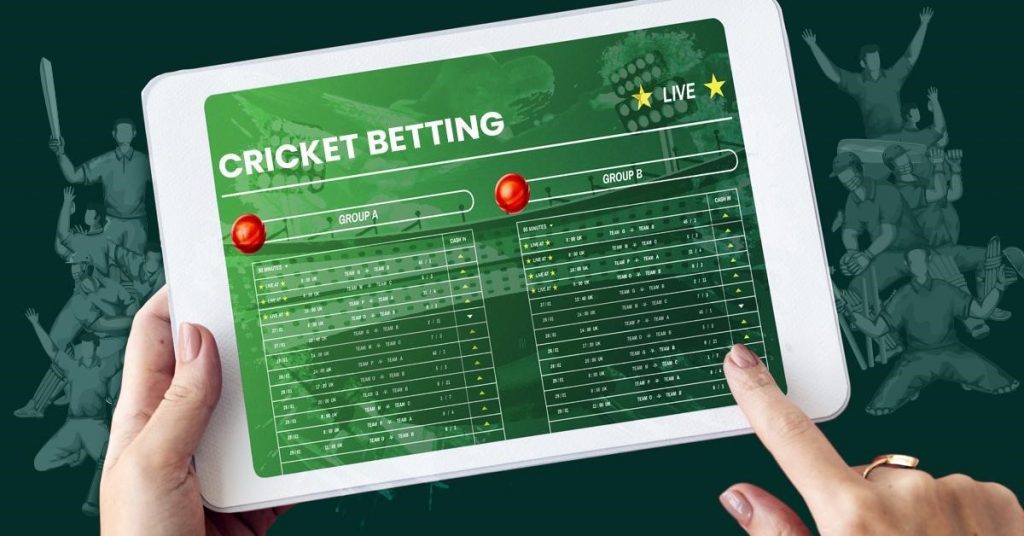 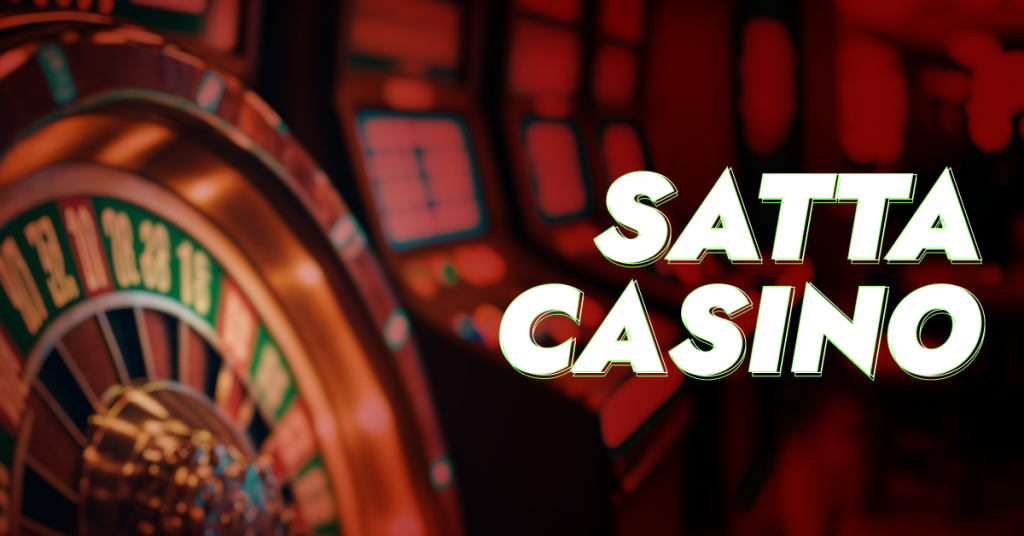 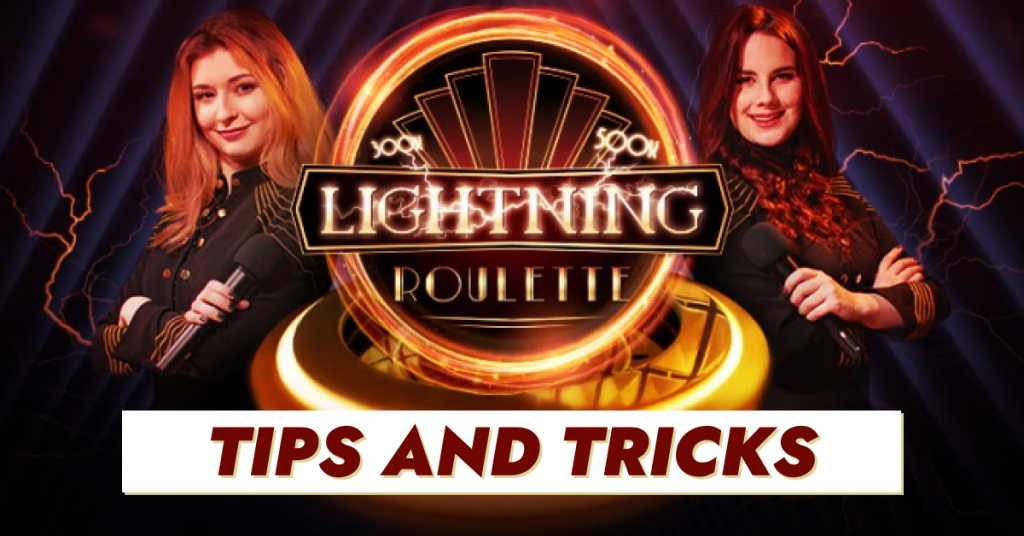 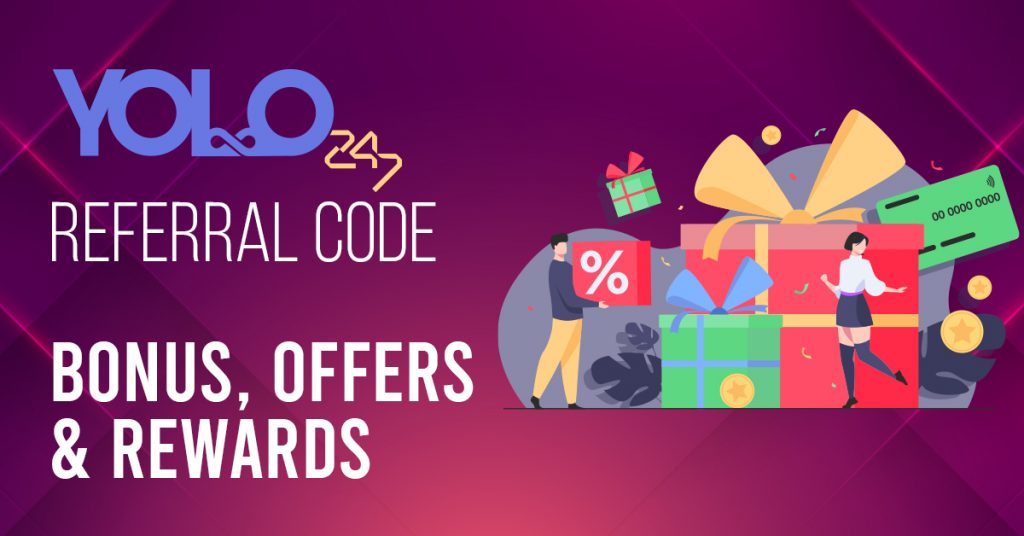 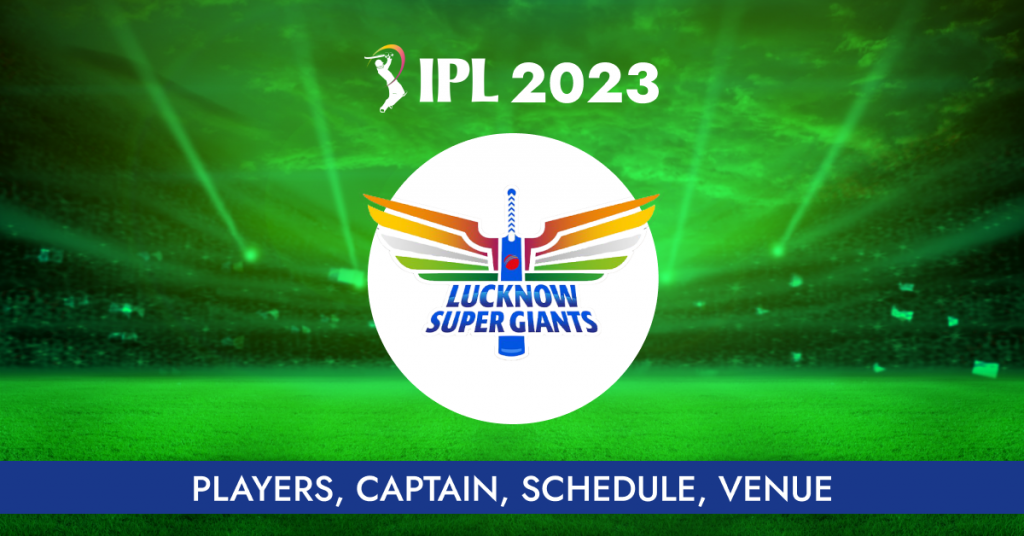 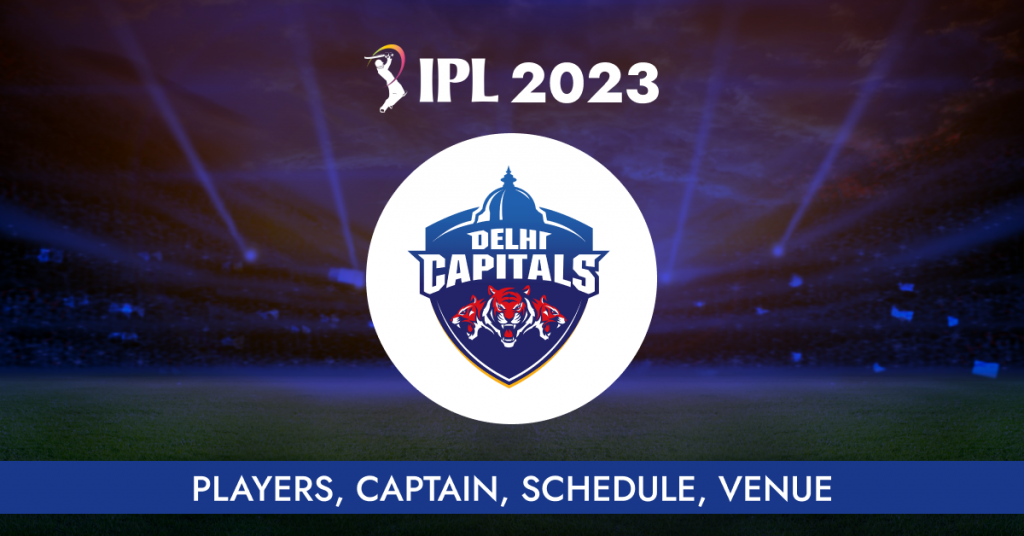 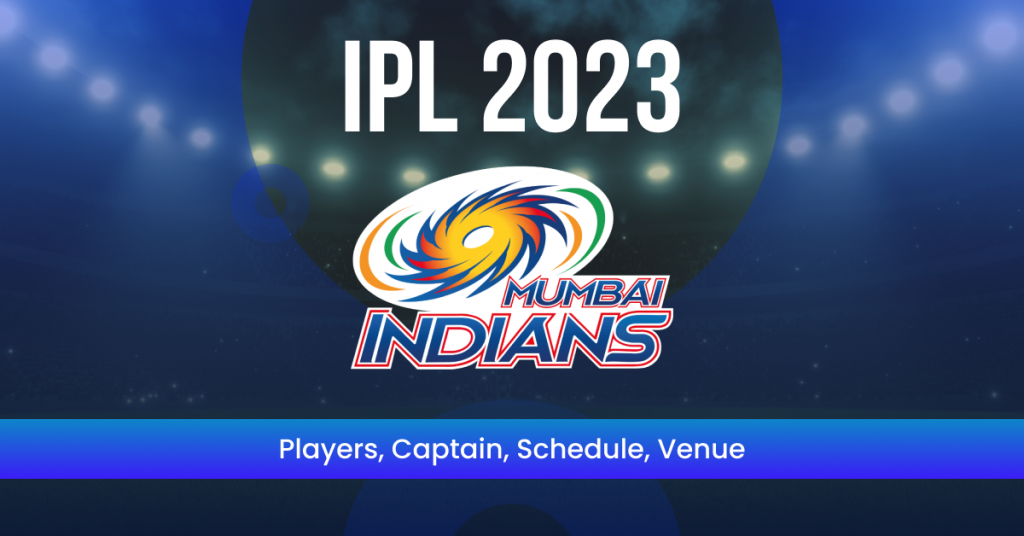 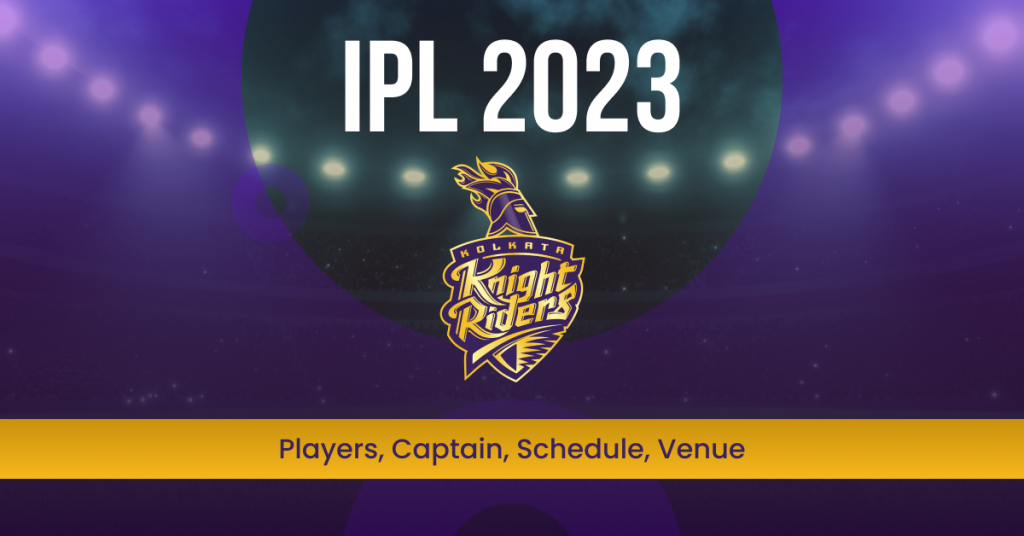