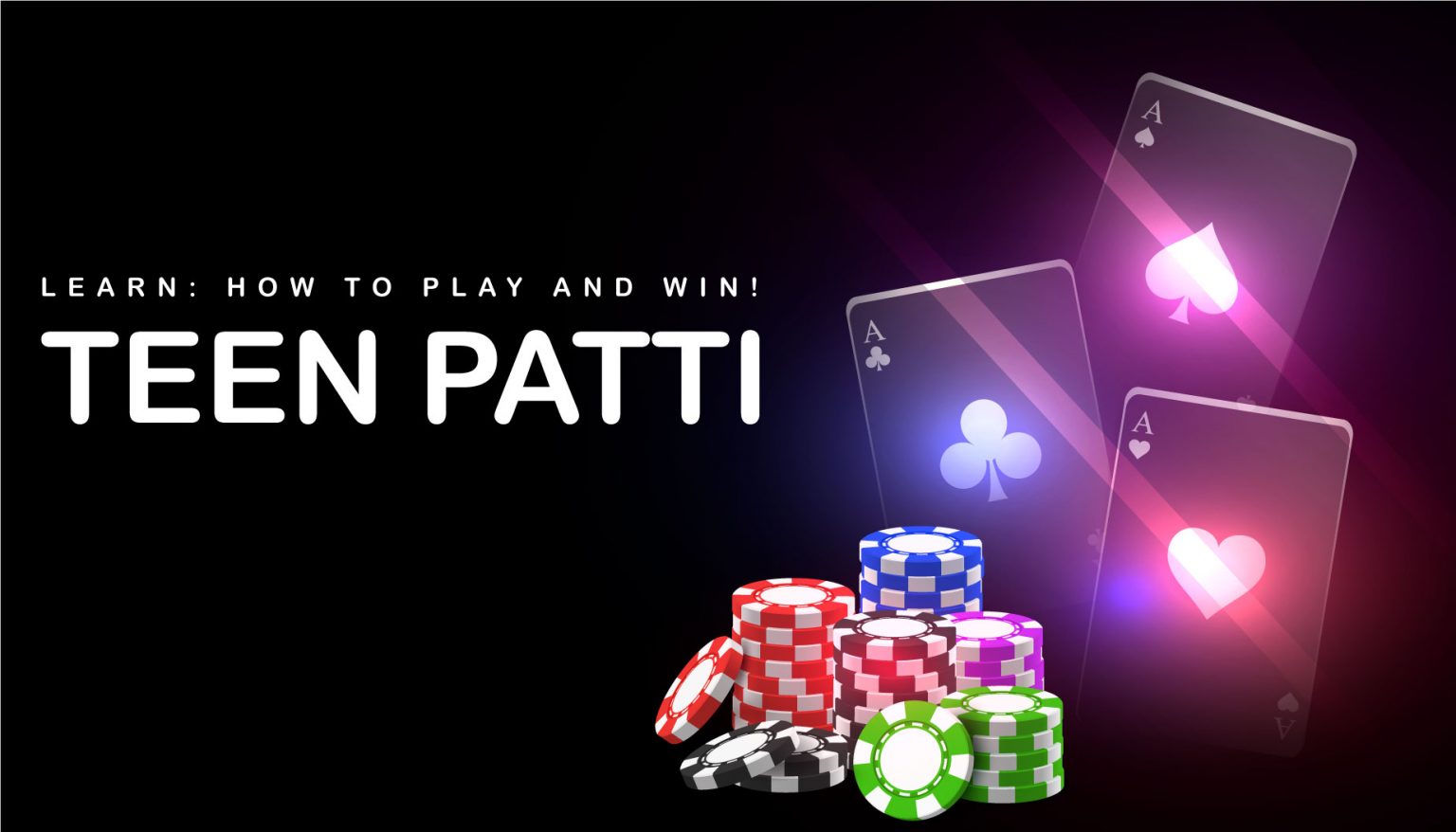 3 Patti Rules are simple. We have made 3 Patti Rules Chart even simpler. Teen Patti or 3 Patti is a game that involves three major factors – Cards, Money & Luck.

A good combination of all three would help you touch skyrockets. However, if the focus is just on monetary benefits, it might lose your attention & desire to play adequately. In India, Teen Patti is a widely popular game during Diwali.

But after the rise of online gaming platforms, it has become a daily card gambling practice.

This blog covers brief information about the game, 3 Patti game rules, and tips and tricks for beginners.

Teen Patti is a card gambling game that originated in the Indian subcontinent. Teen Patti is prevalent in South Asia and Poker card games influenced this game.

In casinos and bars, they play 3 Patti. It consists of three to six persons at a time.

What are 3 Patti Rules?

In the 3 Patti game, players get three cards facing down. And that’s where the luck happens. The winning or losing factor depends on the cards received. For every game, the organizer or the house decides a minimum bet amount, collects from every player, and puts it in the pot.

As the game moves forward, each player keeps putting in money & eventually, the pot money grows. Whoever wins the game takes it all.

The winner of this game is decided based on the cards in the player’s hand. The player with the highest number of cards & great amount of chips wins the game. The ranking of cards decides the value of the cards. The highest value wins.

Following is the rank of cards from low to high that determine the player’s winning probability.

Set or Trio Or Trail

When a player gets three cards from a given suit in ascending order, then it is a Pure Sequence.

During a game of Teen Patti, if a player has three cards from any suit but in a continuous sequence or ascending order, it’s termed a Run Sequence.

It’s called a 3 Patti Color Sequence when a player has three cards from a single suit just not in any consecutive order.

During a game, if a player gets two cards of the same rank but one card is different, it will be a Pair in that case.

High Card or No Pair

It’s a Teen Patti High Card situation when no cards are from the same suit or in a sequence, in that case, the highest-ranking card holder will be the winner of that game. If it’s a tie, then the card with the highest value would be considered.

3 Patti Probability - What are your Chances of winning

The game is all about holding the best three cards at the end, and the player with the highest ranking of cards wins the game

3 Patti Rules – How Is It Played

3 Patti is the game of those three cards that run in your hands. A simplified version of international Poker, the rules are very similar. If you know the tips and tricks of Poker, this game is for you.

The three Patti card game rules are simple & players can learn them in a few minutes. However, the art of mastering takes a lot of time. Below are some basic rules that one needs to understand and remember while playing 3 Patti.

3 Patti players can place their bets until the time when:

The other rules for calling out ‘Show’ or carrying out other activities:

Teen Patti games might seem very easy if you have dealt with card games earlier. While playing this game, the player must understand the basics of Teen Patti & the high stakes involved. Playing this game requires strategy much more than just rules & money.

Also, observe & research thoroughly. Read about those who know how to calculate well & begin with playing small. The player should know the Teen Patti playing card rules well beforehand to avoid unforeseen situations.

One of the strongest and most effective strategies for playing Teen Patti is by playing Blind & testing the luck fortunes. Playing Blind involves judging the opponent’s conduct, gestures, strategy, and decision-making activities.

However, players should know to utilize the situation carefully and intelligently.

3. Practice At Its Best

Any activity or task cannot be mastered in a day. It needs a lot of practice & patience to attain mastery. The more you play, the more you learn, and the more you keep becoming an expert at it.

There are no shortcuts, but pure dedication & intelligence drives successful wins at the game.

One of the significant moves can be analyzing what card out of the deck of 52 cards are distributed to whom. It seems pretty impossible to pertain. But being aware of previous draws, one can guess the probability of the competitor has a better card than yours.

The online Teen Patti games provide a good casino bonus to players, which can later be used for playing or money-saving incentives. By using the Sticky Bonuses, Cashable Bonus, and Clear Play Bonuses, the player can cash out the bonuses received and maintain an easy flow of money.

These simple tips can help players lead in a good place and improve the chances of winning the game.

What Is The Difference Between Poker And 3 Patti?

Teen Patti and Poker resemble a lot of similarities between them. However, the fundamental difference is that luck is more significant in playing Teen Patti. Also, betting is different in both games, and in Teen Patti, the players need to bet the same amount.

Teen Patti is an entertaining game and promotes good brain exercise. 3 Patti rules are easier to understand. With the 3 Patti Tips suggested, anyone can win big.

However, one should be aware of the situations arising & the money that has been put into bets. If not played actively, one might lose the majority of cash.

This blog covered all the pre-requisite & extra information about Teen Patti. The 3 Patti rules chart briefly explained the actions that can be used whilst different situations arising in the game. It would help players understand the game better & play more confidently.

How to Play 3 Patti?

We have detailed information about how you can play & win 3 Patti. Click to read more

What are the best hands in Teen Patti?
Which Colour is highest in 3 Patti?

Is Rummy and 3 Patti same?

No, it’s not the same. Rummy is all about skillset whereas 3 Patti is more about luck.

Is Teen Patti legal?
Since there is no law in India that prohibits or says playing Teen Patti online is illegal, it is completely legal.
Can we choose a Joker in Teen Patti?

For this variation, the dealer places 5 cards on the table forming a plus sign, these cards can have any value as they are now joker cards. The dealer will make a decision whether the players can choose jokers from the vertical or horizontal set of the plus sign cards.

Each player is given 3 cards for this game. The players can get a upper hand if they make use of the joker cards. Or else the round keeps going until a player gets the winning set of cards. 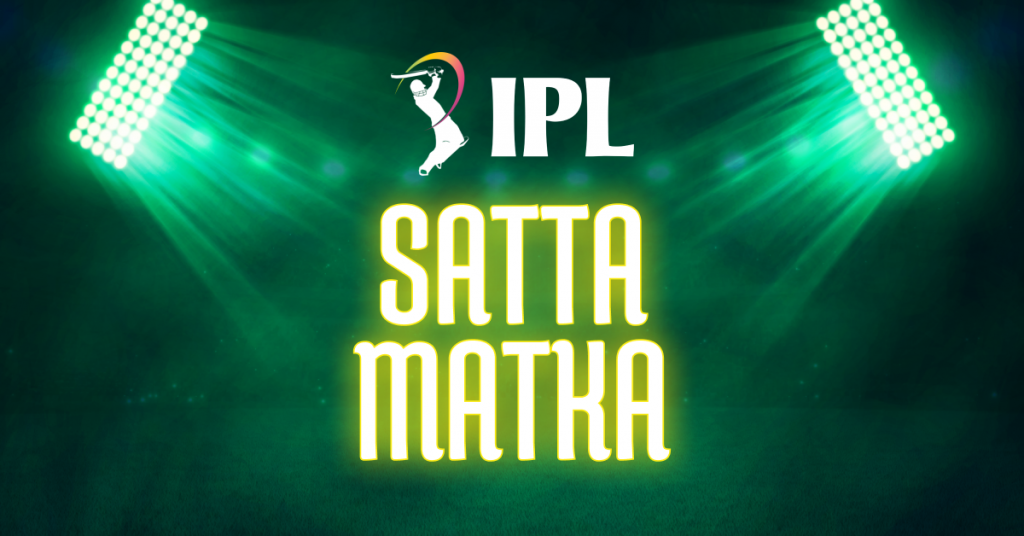 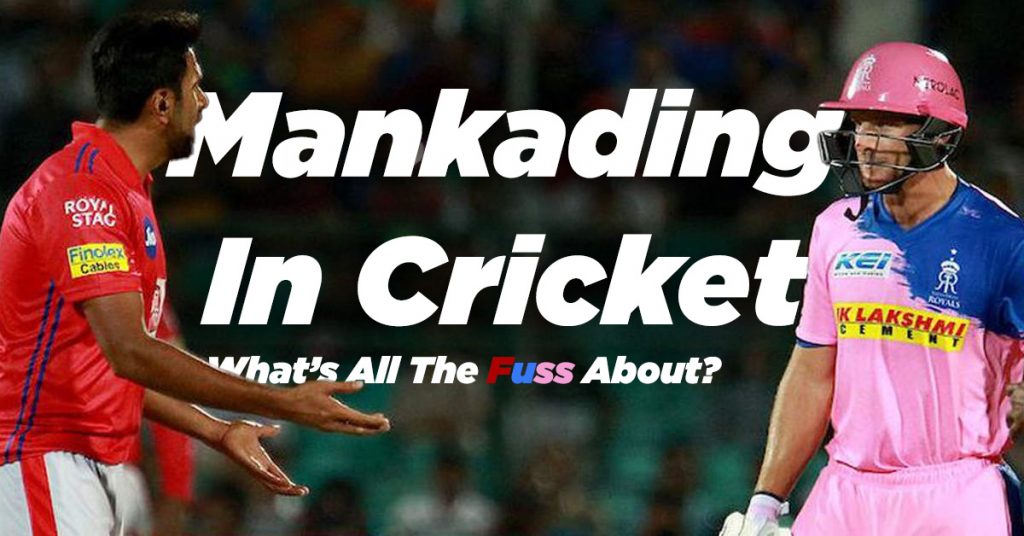 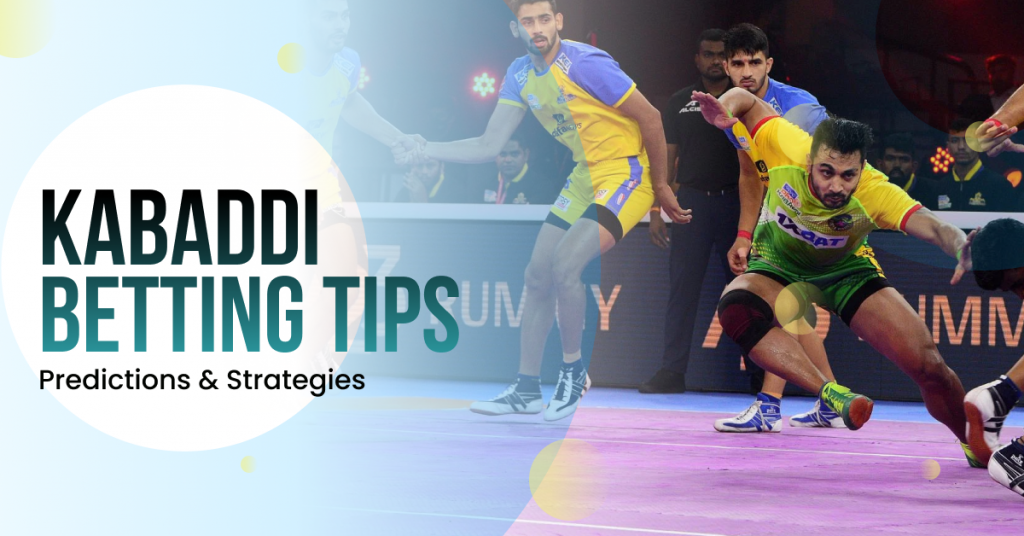 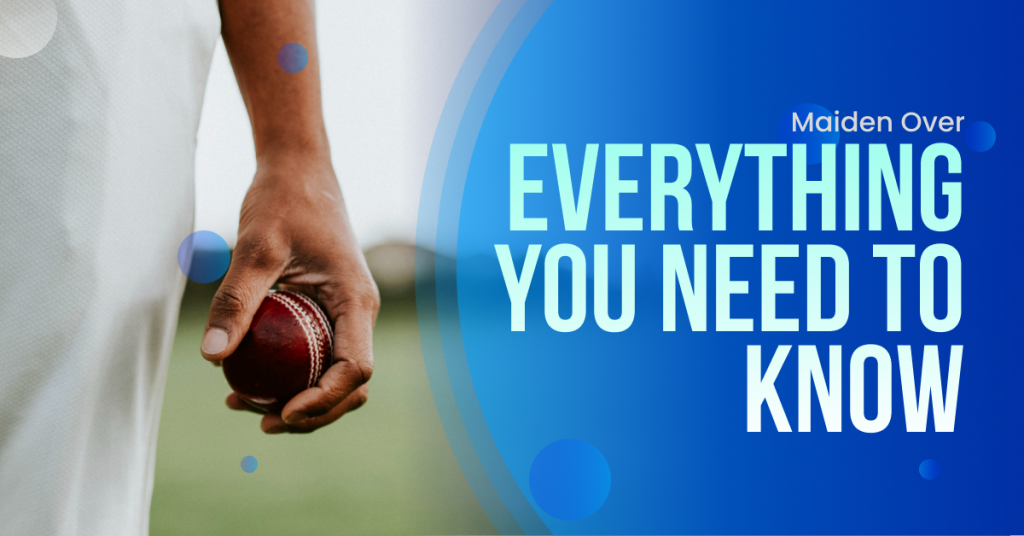 Maiden Over | Everything You Need to Know Best Wicket-Keeper in India | Top 5 Players of All Time 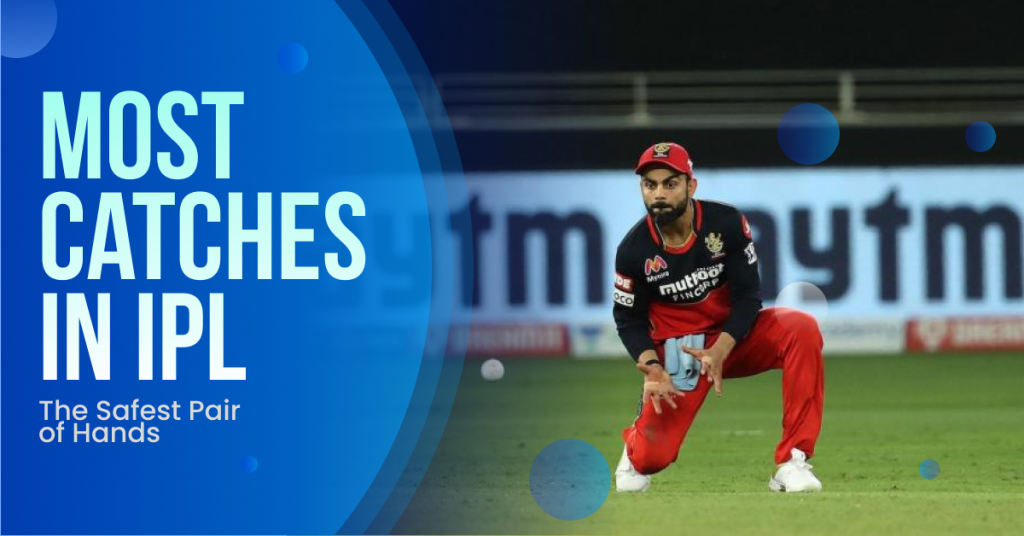 Most Catches in IPL | The Safest Pair of Hands 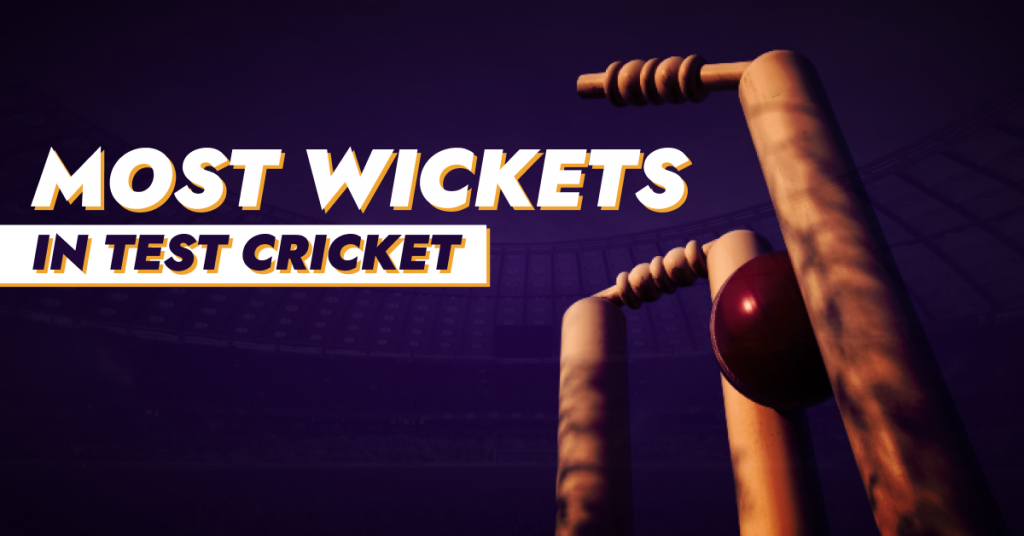 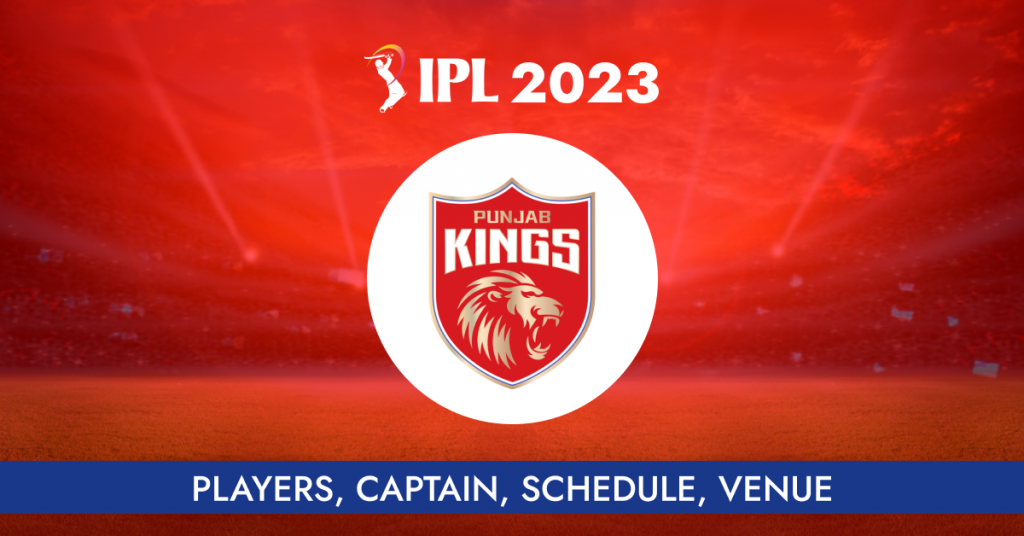 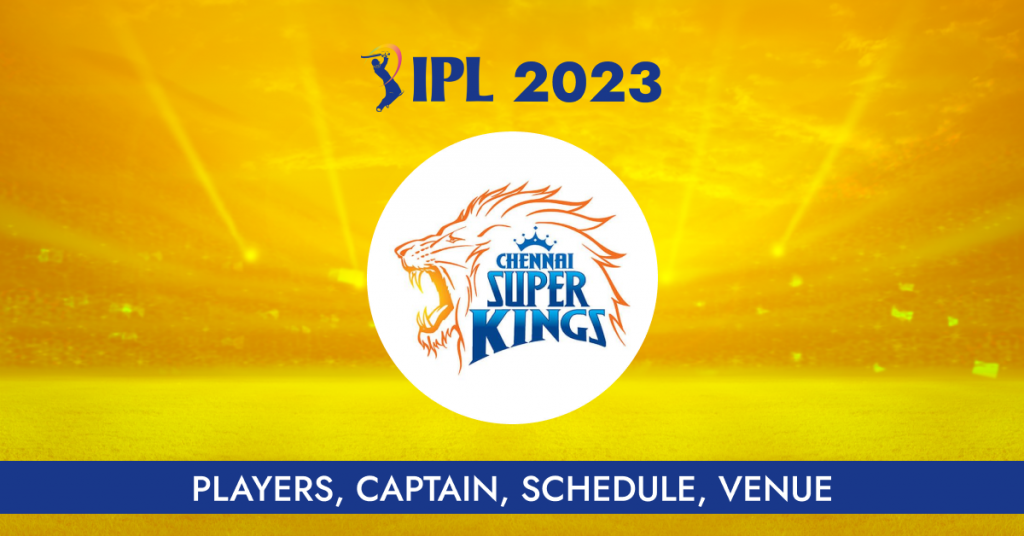 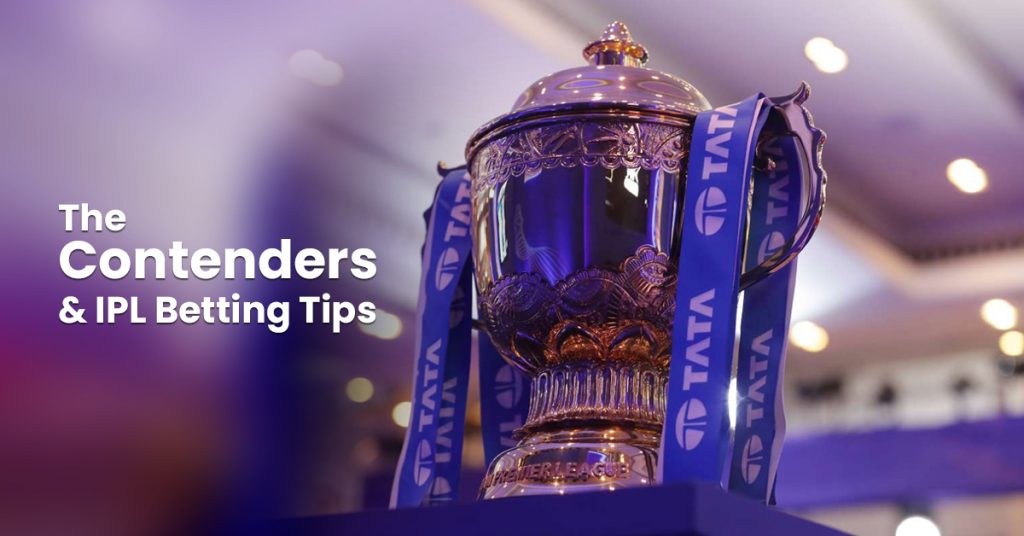 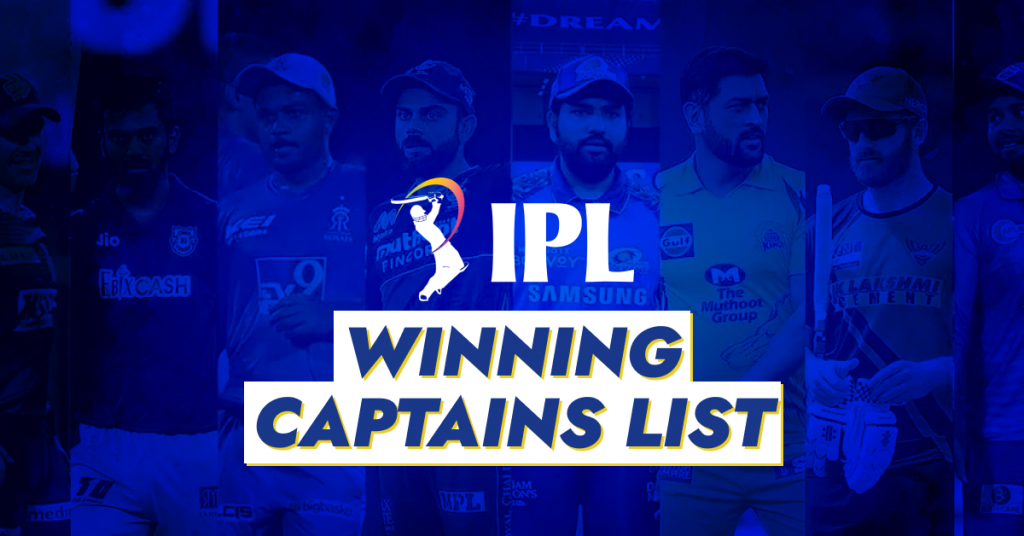 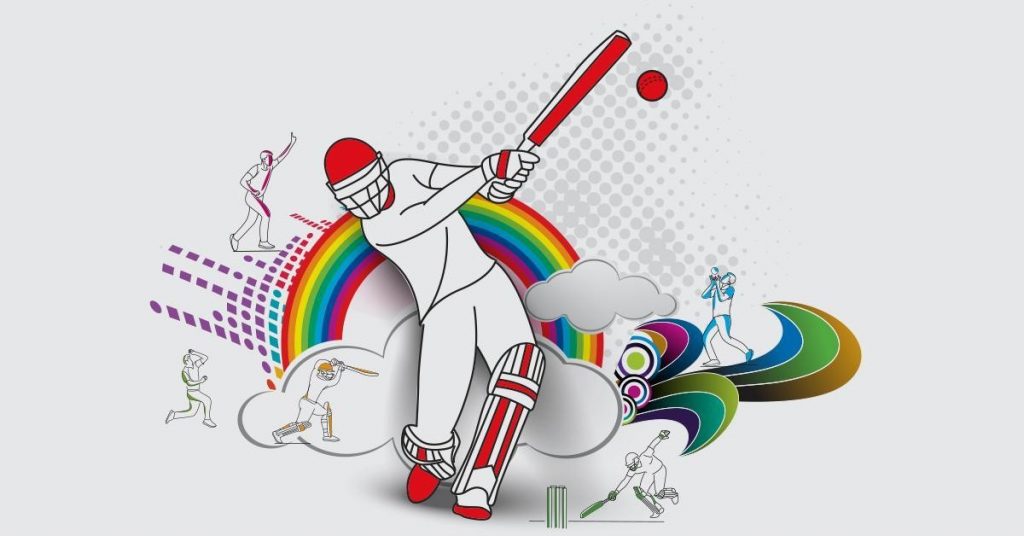 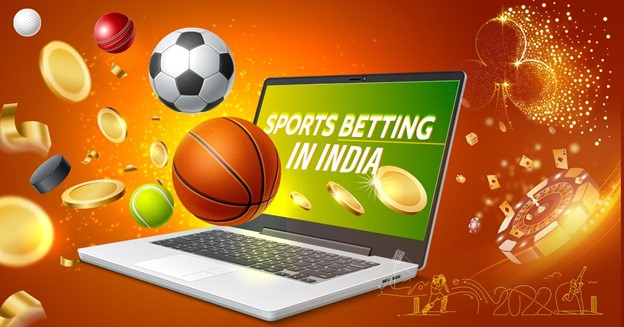 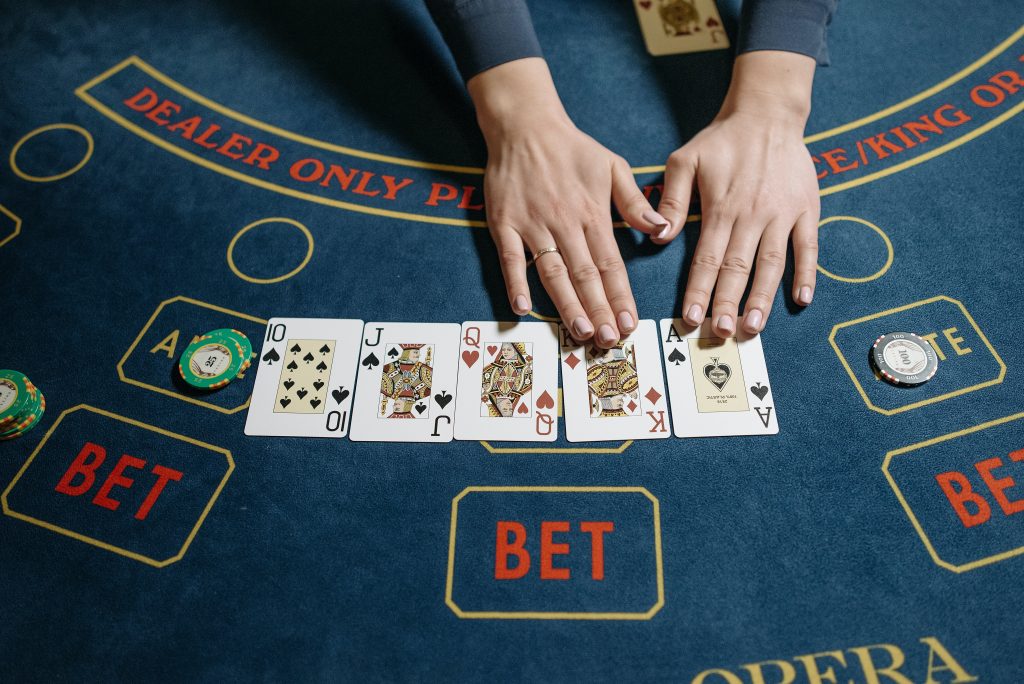 Lucky 7 Game Chart and Winning Strategies – Play Like a Pro